Electric cars are vehicles powered by electricity rather than gasoline or diesel. Electric cars are becoming increasingly popular as they offer a more sustainable and environmentally friendly option for transportation. Electric cars typically have a smaller carbon footprint than traditional gas-powered vehicles, emitting no pollutants or greenhouse gases. The cheapest electric car, 2022 is easy to operate and maintain than gas-powered cars.

As electric cars become more and more popular, the prices of these vehicles are dropping. Here are 5 of the cheapest electric cars you can buy in 2022: 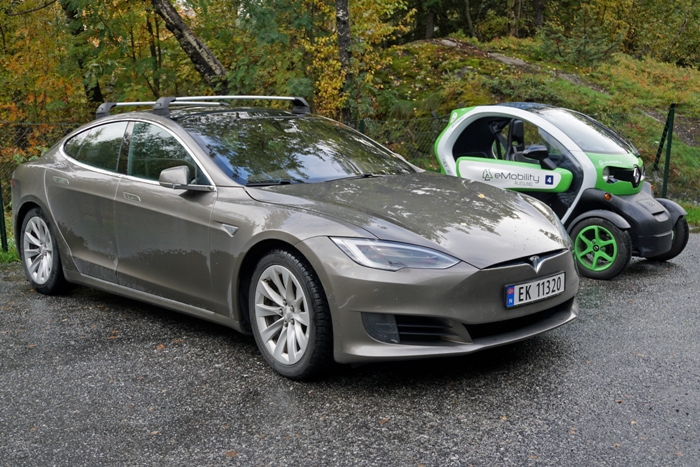 Chevrolet Bolt EV is an all-electric car manufactured by Chevrolet. It has a range of over 200 miles on a single charge and is capable of reaching 0-60 mph in under 6 seconds. The Bolt EV was named the 2017 Motor Trend Car of the Year and has won numerous other awards.

The Kia Soul EV is a fully electric vehicle (EV) version of the Kia Soul. It was first introduced in 2014 and has become a popular choice for drivers looking for an eco-friendly and affordable option. The Kia Soul EV offers excellent range and performance, making it a great choice for city driving or long trips. It’s also very well equipped, with features like heated seats and steering wheel, satellite navigation, and more. The Kia Soul EV could be the perfect car for you if you’re looking for an alternative to traditional petrol or diesel cars. 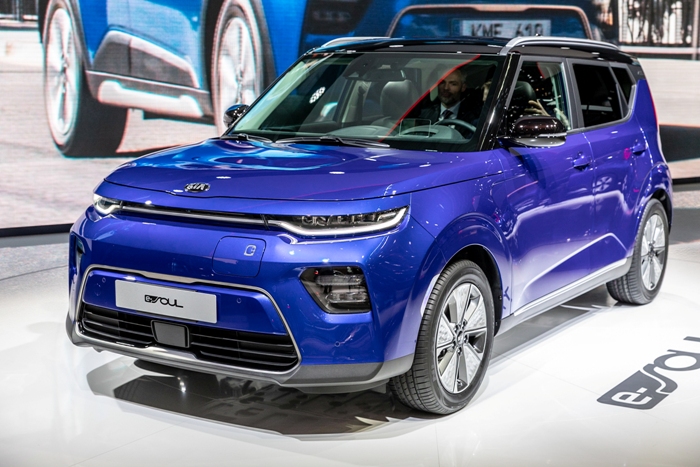 We have mentioned the 5 cheapest electric cars in 2022, and every type has unique features and prices.